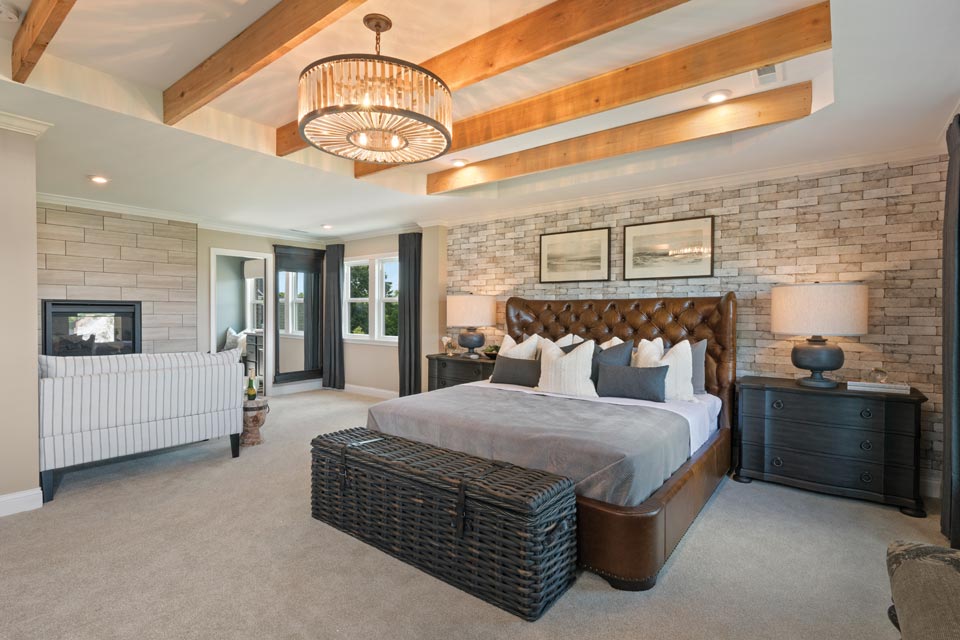 Many of the new homes built this year are expected to include high-end amenities like energy-efficient doors and windows.

Most of the new homes that will be built in 2020 will feature many of the same amenities as homes built last year, including high-end cabinets, kitchens, light fixtures, doors and windows, says Dan Dressman, executive director of the Home Builders Association of Greater Cincinnati.

That’s because buyers of new homes are willing to have a house on a smaller lot and less interior square footage in exchange for quality amenities, he says. “They want higher-end products in the house, but they’re willing to give up some of the space,” Dressman says.

Buyers don’t want to skimp on those higher-end amenities, he says. “Typically, they’ll cut costs on size but not on amenities,” adds Dressman.

Not only are consumers willing to buy a new house with a smaller yard to save on costs to pay for those interior amenities, but that smaller yard also means less yard work to constantly look after. “They want less maintenance in most cases,” he says.

And because most buyers are baby boomers, that also means that new, single-level, ranch-style houses are going to be popular once again. As buyers age, they don’t want to have to always go up and down steps.

Prices for these new homes will cost a little more in 2020, says Dressman. “Prices have gone up primarily because of the cost of materials and labor,” he says. The cost of new homes will average about 4% to 5% more than those built in 2019.

Popular materials in new homes will be the same as last year, including hardwood floors, granite countertops and tile floors in the bathrooms. “There really hasn’t been a lot of change in that area,” says Dressman.

One change that has become more apparent in recent years is that buyers of new homes want natural gas to cook with in the kitchen. “I think more people are installing gas in their kitchens—in particular those that like to cook,” Dressman says. “They’d rather cook on gas than electric.”

Many new homes this year will not have bathtubs installed, but instead will feature larger showers with higher-end showerheads. “They’re still putting in tubs, but a lot of people are opting not to have a tub and just have a larger shower,” adds Dressman.

Energy efficiency will be an important component of homes that are built this year, between energy-efficient doors and windows and insulation with higher insulating properties. “People want to spend more on energy-saving components, in particular doors and windows,” Dressman says.

The market for new homes should be about the same as last year because of low interest rates and low unemployment, he adds. “I think all the elements are in place for a good year in 2020. I think, overall, consumers have a lot of confidence in the economy right now, which is a major factor in our industry.” 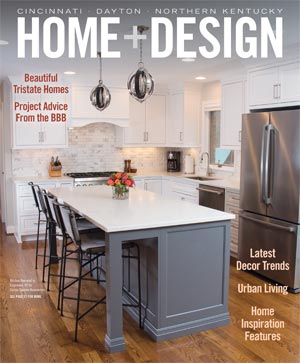 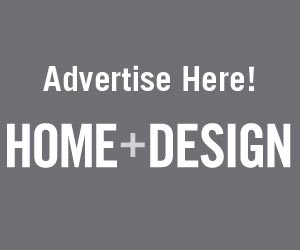